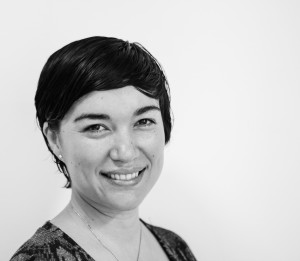 Kay is an experienced commercial lawyer whose main focus is on the day-to-day legal needs of early to mid-stage startups, mainly in the technology and media sector.

Prior to joining Theobald Associates as an Associate in 2013, Kay held a variety of entrepreneurial, in-house and private practice roles, affording her expert insight into both the adviser and client perspective.

Following her training and an initial period of practice within an established City firm of solicitors, Kay went on to specialise in highly complex international aviation finance transactions and, at the same time, co-founded a successful arts and business networking platform. She then later took time out to pursue her passion for creativity as Director of Arts for the British Council in Singapore before returning to the law as In-house Legal Counsel and Programme Director at a leading incubator, assisting and mentoring early stage startups in the B2B sector.

Alongside undertaking traditional advisory work, Kay’s practice involves acting as in-house general counsel to her technology and media-based clients, enabling her to bring benefit from her prior experience and build closer and more effective working relationships.

Kay works with Theobald Associates on a full-time basis throughout the year, dividing her time between both London and Singapore and speaks both Spanish and Japanese.

Kay is a regular speaker at seminars and training sessions to those involved in the startup communities of both London and Singapore.