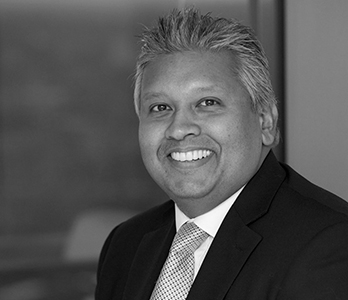 Sam is a Special Counsel in the Theobald Associates team who is a dual-qualified lawyer, medical doctor and General Practitioner (GP), with a 1st-class honours degree in Immunology.

As a lawyer, Sam has nearly 20 years’ experience of private practice in major London firms acting for a range of clients from start-up and entrepreneurs to multinationals.

Sam has particular expertise dealing with matters involving scientific or medical aspects. He deals with the medical evaluation of alleged injuries in product liability, personal injury and clinical negligence claims, together with the early assessment of the merits of claims or in reviewing medical reports.

Due to his medical and scientific background, Sam is ideally positioned to understand and add value to clients operating within by science, pharmaceutical and medical device sectors. He has extensive experience of collating, reviewing, analysing and summarising scientific literature (journals, clinical trial studies, dossiers) and reviewing medical records, often working with experienced scientific and nursing colleagues, in a manner tailored to the individual needs of the client.

Sam’s expertise in Pharmaceutical and Biotech matters was recognised through his inclusion recommended adviser for such in the Legal 500 for 2015.

He was a “LOCOG Games Maker” at the London 2012 Olympic Games and headed up the LOCOG anti-doping team covering football at Wembley Stadium, acting as its Doping Control Station Manager.