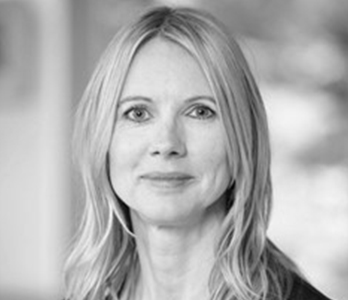 Yvonne is a solicitor qualified in England and Wales, with particular practice focus upon non-contentious employment advice and the provision of day-to-day HR support to companies at all stages in their growth cycle.

Alongside her significant private practice expertise gained with leading UK and US firms, Yvonne has five years of in-house legal and commercial experience gained as General Counsel to a highly regarded and award nominated UK private company involved in the hospitality and entertainment sector.

During her academic career, Yvonne studied in the UK and France and has proficiency in both French and Russian.

Outside of her role with Theobald Associates, Yvonne is the Language Specialist at an Oxfordshire Primary School.  In her spare time, Yvonne is a keen amateur runner and was previously a crewmember competing in the Clipper Round the World Yacht Race for the leg from London to Rio in September 2013.